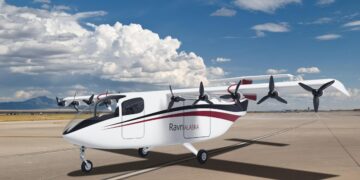 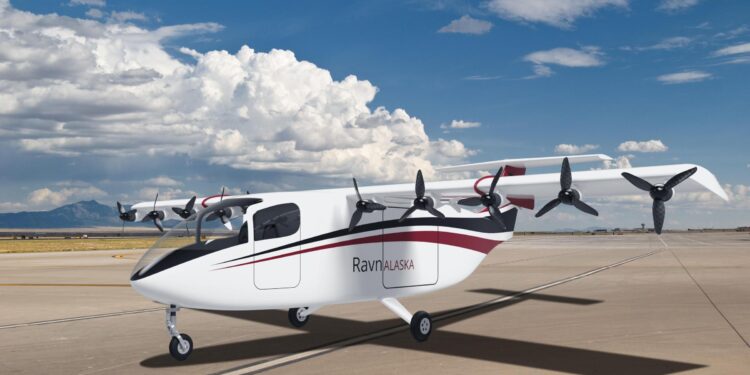 Ravn Alaska said it will buy 50 electric planes from the California-based company Airflow when they come onto the market. Airflow’s planes will use batteries instead of gas to power their engines.

But first, the company has to finalize its aircraft design. Airflow CEO Marc Ausman said he hopes to have Airflow’s planes ready for service by 2025.

“My feeling is, if we can build an aircraft that’s successful in Alaska, it can be successful anywhere in the world,” he said.

Airflow’s planes are electric versions of short takeoff and landing aircrafts ― the kind of small planes you might see private pilots flying around Alaska.

Ausman said they will be able to fit nine passengers each. They’re not meant to replace Ravn’s existing airplanes, which are larger, Dash-8 planes….