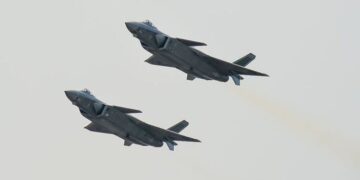 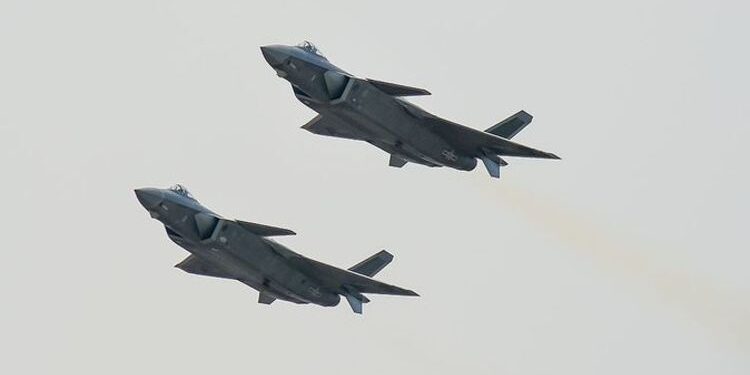 In simulated test battles, the AI-controlled jets were able to shoot down real human pilots according to the Chinese military’s official newspaper, PLA Daily. Brigade commander Du Jianfeng, told the publication that the AI jets were becoming more integrated into pilot training.

He also praised the AI’s “skill at handling the aircraft.”

Mr Du continued to say that the newly developed system was a powerful aid for “sharpening the sword” of Chinese pilots.

One of the most remarkable aspects of the new system is the ability to copy and instantly master new tactics and combat skills.

Military experts have proposed integration of the AI system into modern warfare could help pilots make decisions by taking an entire battlefield into consideration.

Fang Guoyu, one of the pilots tested against the system…