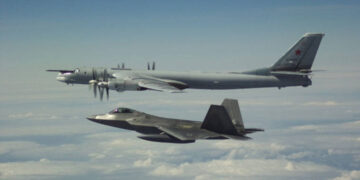 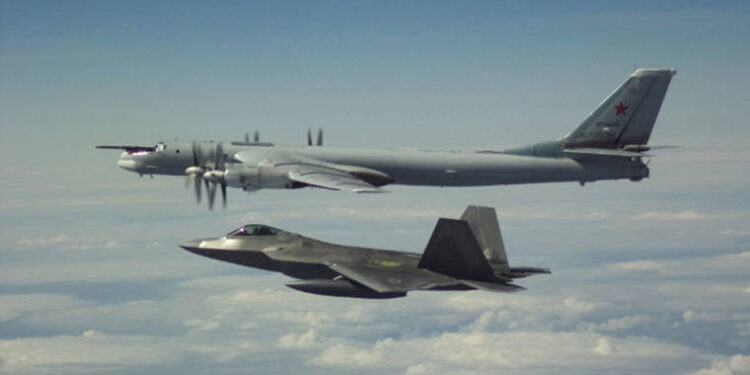 The Russian Navy is edging closer to Hawaii with a big exercise 300 to 500 miles west of the Aloha State — prompting the Air Force to scramble three missile-armed F-22 fighters on Sunday, CBS News reported today.

Russian officials said it is the largest exercise in the Pacific since the end of the Cold War and involves surface ships, anti-submarine aircraft and long-range bombers, the news outlet said.

Citing U.S. defense officials, CBS said the United States scrambled the F-22s from Hawaii on Sunday in response to Russian bomber flights, but the aircraft did not enter the Air Defense Identification Zone and were not intercepted.

“At the same time, officials said a U.S, carrier strike group headed by the USS (Carl) Vinson is operating about 200 miles east of Hawaii, conducting a a strike group certification exercise,” CBS said. “The exercise had been planned but was moved…