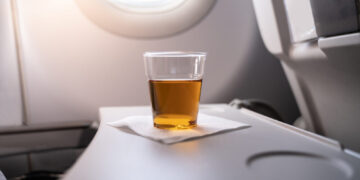 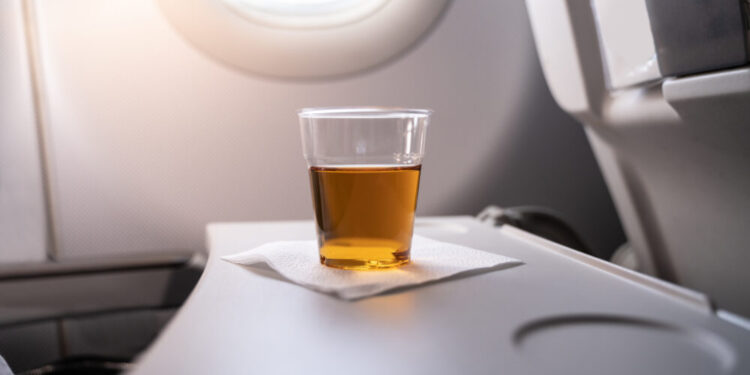 On Tuesday, June 1, 2021, American Airlines joined Southwest and banned alcohol during flights. According to an internal memo sourced by CNN, American Airlines will not serve economy passengers alcohol mid-flight. The ban may last until September 13, 2021. Once the federal mask mandate for planes, airports, and other public transportation lifts, alcohol sales mid-flight are likely to resume. Business and first-class, however, will continue to receive alcohol service with no delays.

The precautionary announcement curtails Southwest’s after a violent confrontation between a stewardess and passenger. During a flight from Sacramento, California, to San Diego, a flight attendant was attacked by a Southwest customer. The employee reportedly lost two teeth during the violent act. A different passenger caught the fight on camera, and it quickly went viral.

The Turbulent Economics of the Airline Industry