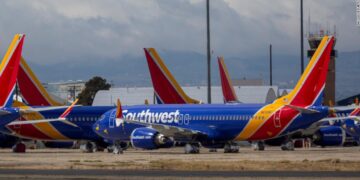 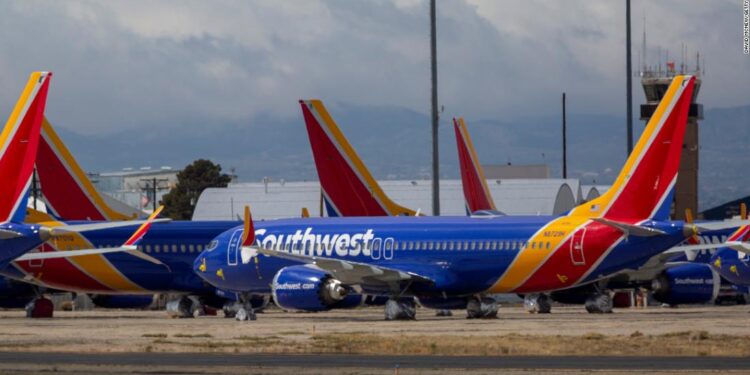 According to the release, as part of a plea agreement, Haak, who was captain of a Southwest Airlines plane flying from Philadelphia to Orlando on August 10, 2020, admitted that once the airplane reached cruising altitude, he got out of the pilot’s seat, undressed and “viewed pornographic media on a laptop computer,” while still in the cockpit.

During this time Haak also “engaged in inappropriate conduct” while a female First Officer, whom he had never met before the flight, continued her flight duties, according to the release.

Haak was prosecuted in Maryland because the plane on which the incident occurred flew over parts of the District of Maryland and other federal districts. On Friday US Magistrate Judge J. Mark Coulson also ordered Haak to pay a fine of $5,000, the release said.

Timeline of the Military Aircraft of France