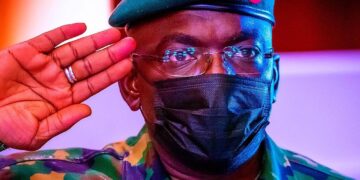 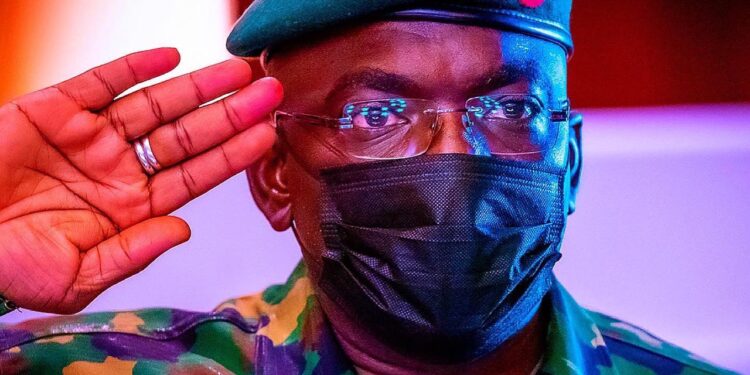 Findings of the ongoing accident investigation into the recent military plane crash in Kaduna may not get released to the public.

The Guardian learnt that such disclosures could have implications for national security, especially for a country battling insurgency.

It was also learnt that findings of military aircraft accidents are classified and are never made public until after 10 years when they are declassified.

Following the ill-fated plane crash, the third in three months, stakeholders have called for thorough and independent investigation of all recent crashes in military operations, public disclosure of findings and recommendations, to clear public doubts and forestall recurrence.

He said no country gives assessments of…