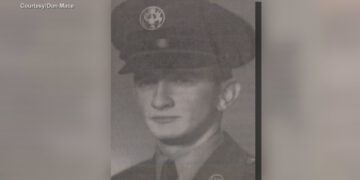 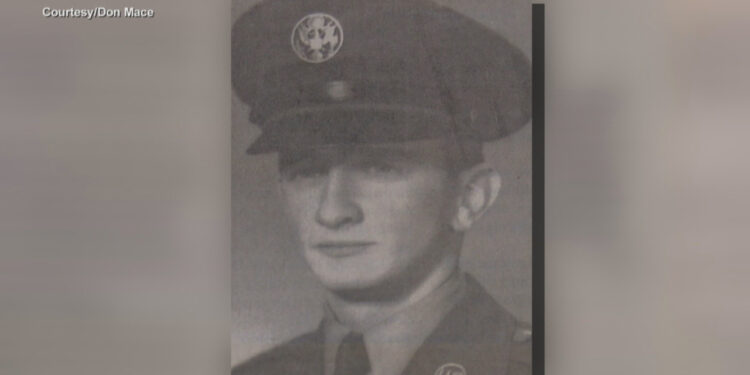 WICHITA, Kan. (KSNW) – His father was a patriot in World War I. Don Mace grew up on a farm in Mullinville and said he started milking cows when he was just 5 years old.

Years later, Mace was the first of a group of friends to sign up to serve his country.

“I went with Air Force because I always like aircraft,” Mace said.

He never became a pilot like he hoped to, but he sure kept many aircraft in the air over the years.

He swells with pride when talking about his true passion, jet engines.

He said working on jet engines always came easy to him.

“I loved that work,” Mace said.

He remembers well when the Korean War started.

“The Korean War had broken out, and I couldn’t wait…

Laredo airport to receive $35M in renovations by 2024