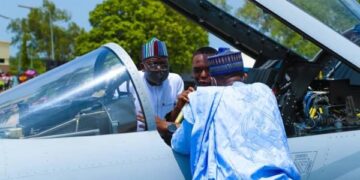 Why Did Netizens ‘Mock’ Nigeria For Importing JF-17 Fighter Jets From Pakistan?

Why Did Netizens ‘Mock’ Nigeria For Importing JF-17 Fighter Jets From Pakistan? 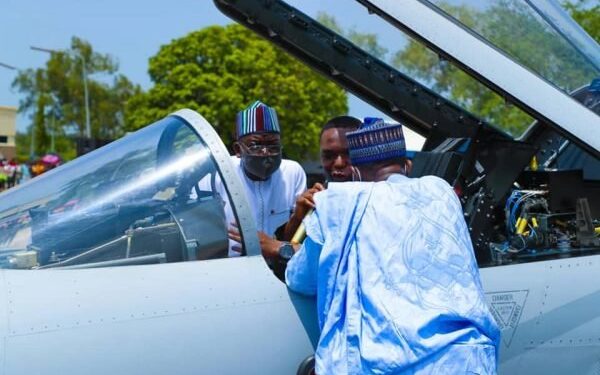 The Nigerian Air Force (NAF) on May 20 inducted three JF-17 Thunder fighter jets that were acquired from Pakistan at a ceremony marking the 57th anniversary of NAF.

With the sale of indigenous fighter aircraft to a foreign country under a USD 184 million contract, Pakistan has achieved a key milestone in its aircraft-producing capabilities. The JF-17s will boost the ground-strike capabilities of the Nigerian Air Force and serve as the frontline multi-role fighters in the country.

“These aircraft have significantly boosted our operational effectiveness in the fight to defeat all threats to the nation,” NAF Chief of Air Staff (CAS) Air Marshal Isiaka Oladayo Amao told reporters on the sidelines of the induction ceremony. He said the aircraft will “equip and energize the NAF…