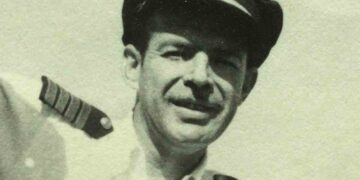 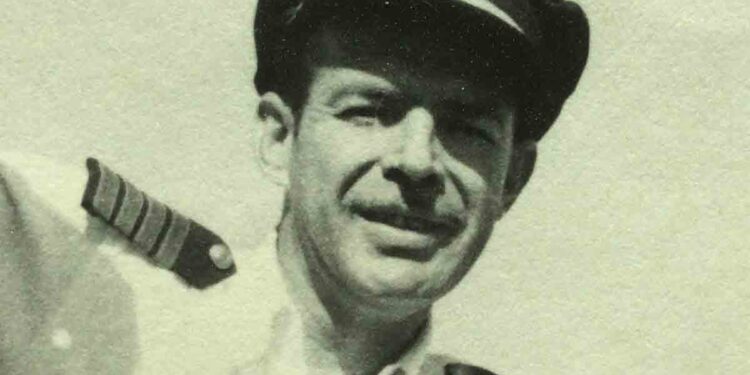 On March 15, 1962, Capt. Gregory P. Thomas was flying a L-1049H Super Constellation for the Flying Tiger Line. The plane was chartered by the Military Air Transport Service to ferry his 96 military passengers to Saigon.

He never made it. His 93 U.S. military passengers, three South Vietnamese soldiers and the 11 civilian crew members aboard Flying Tiger Line Flight 739 disappeared on their way from Guam to the Philippines. After searching the skies for three hours, the Air Force declared the plane lost.

The families of the passengers aboard the flight have been fighting to get their names added to the Vietnam Veterans Memorial wall since its construction, but have so far seen only rejection from the Defense Department.

Wreaths Across America, a nonprofit organization with the mission of engaging Americans to remember veterans who died or…

Woman Gets 100 Texts From Airline Employee During Flight

Woman Gets 100 Texts From Airline Employee During Flight