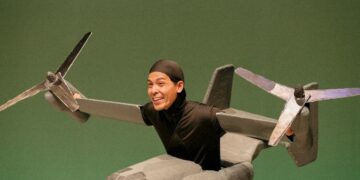 ‘Relocate a US military base to Shibuya’: Okinawan comic’s empathetic skits a hit

‘Relocate a US military base to Shibuya’: Okinawan comic’s empathetic skits a hit 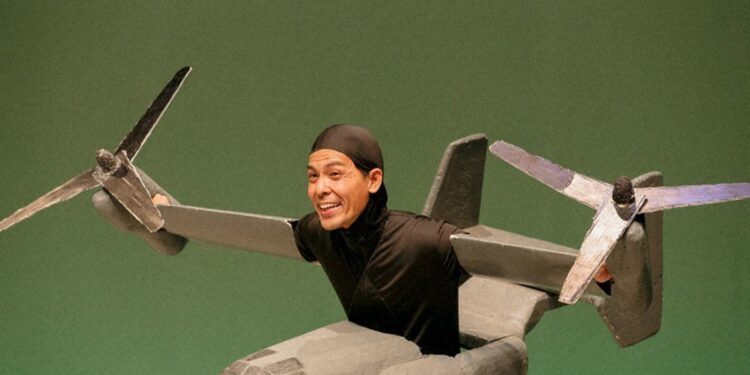 
NAHA — The show “Owarai Beigun Kichi” — or Jokes about U.S. military bases — has been capturing the hearts of fans in Okinawa as it features U.S. military bases and the issues that come with them that continue to inflict pain on Okinawans. So what does it mean that the topics addressed in the show are pain-inflicting, but are still received as comical? The Mainichi Shimbun spoke to Masamitsu Kohatsu, 46, also known as Maachan, who performs in and directs the show.


There is a classic skit in “Owarai Beigun Kichi” that is set up like a television shopping channel. Its most highly recommended item on sale? U.S. Marine Corps Air Station Futenma. The advertisement goes something like this: “What we have here for you today is the U.S. military’s Futenma air base….