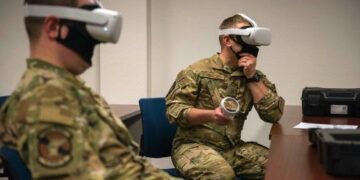 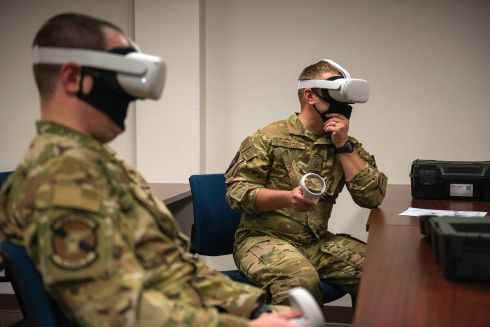 
The Air Force has started using virtual reality to get hunter-killer drone pilots and sensor operators up to speed at Holloman Air Force Base, N.M.


Last month, trainees at the base began using Oculus Quest 2 headsets that allow them to simulate being in a drone cockpit, watching instructors remotely pilot an MQ-9 Reaper aircraft, according to the Air Force.


Reapers, made by General Atomics of San Diego, can carry 3,000 pounds of ordnance and first saw combat in Afghanistan in 2007 and Iraq the following year. They’ve conducted numerous missions there and in other parts of the Middle East and Africa.


A missile fired by one of the drones killed the commander of Iran’s Quds Force, Maj. Gen. Qassem Soleimani, when it struck his convoy near…

What is the future scenario of global Lithium Niobate Modulator Market? – The Courier