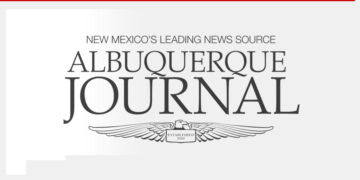 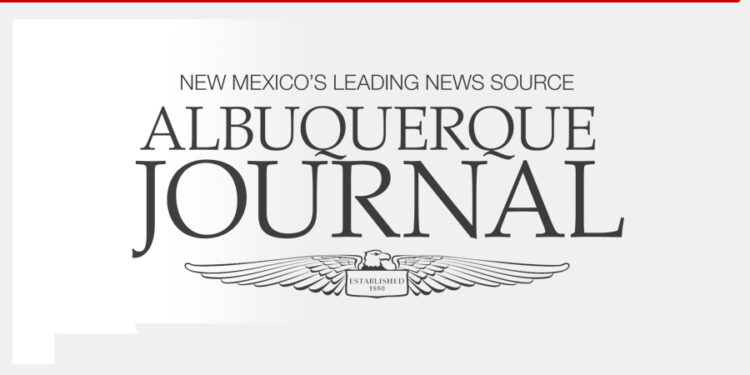 LAS CRUCES – New Mexicans across the state saw lines of lights in the night sky Wednesday.

The lights turned out to be Starlink satellites launched by Elon Musk’s Space Exploration Technologies Corp. Tuesday from the Kennedy Space Center in Cape Canaveral, Florida.

According to launch information from SpaceX’s website, 60 Starlinks were involved. Starlink is a satellite internet connection developed by SpaceX to provide broadband connectivity around the world. Twenty-seven launches have been made to date, according to Spaceflight Now.