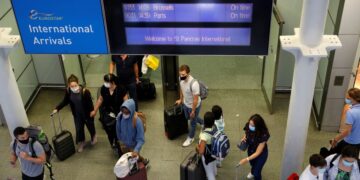 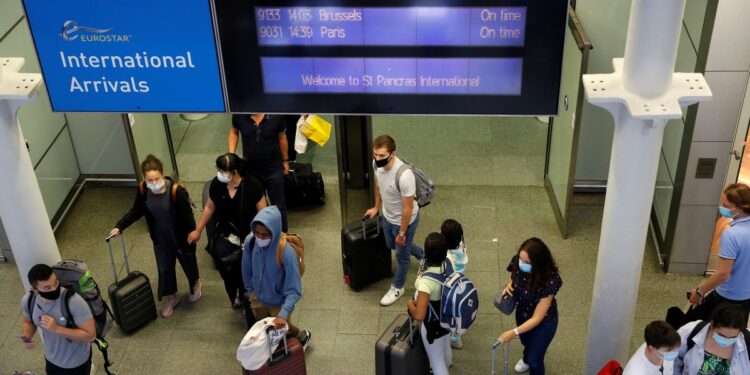 Britain will allow international travel to resume from May 17 after months of banning most trips abroad, but nearly all major destinations were left off its list of countries open for quarantine-free holidays.

Just 12 countries and territories made the so-called “green list”. They include Portugal, Israel, New Zealand, Australia and the tiny Faroe Islands.

The top four destinations – Spain, France, Italy and the United States – were among those left off, angering stricken airlines and holiday companies battling for survival. Those four sit in the amber category, requiring self-isolation for those returning to the UK.

Turkey, another big holiday destination, was added to a red list. Thatrequires travellers to spend 10 days in managed hotel quarantineon their return, which they must pay for themselves.