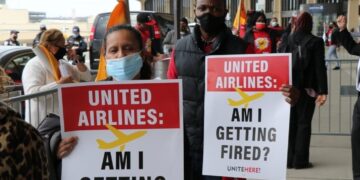 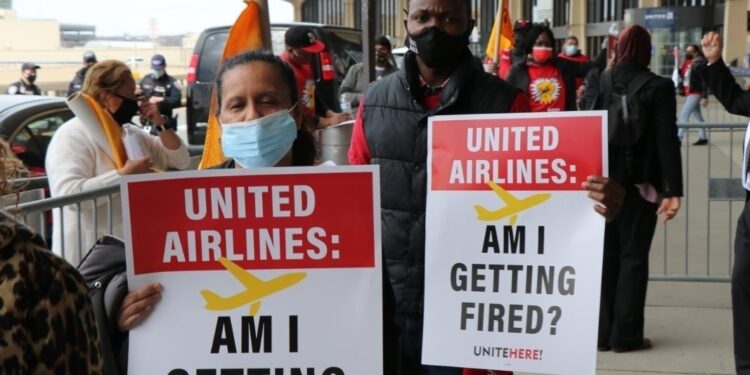 NEWARK, NJ — United Airlines has gotten billions of dollars from the U.S. government to save jobs and keep workers on the payroll during the coronavirus pandemic. And that’s why a group of federal lawmakers say they’re worried that 2,500 catering jobs at airports around the nation may be on the chopping block.

On Tuesday, 27 Congress members – including several from New Jersey – reached out to United Airlines, asking the company to put the brakes on a possible plan to “outsource” thousands of catering jobs (read the full letters below).

Labor union Unite Here previously said about 1,000 of the affected employees work at Newark Airport. Other affected workers are based in Cleveland, Denver, Houston and Honolulu.

United, the only U.S. carrier that still operates its own kitchens, has said the process is still in the “exploratory” stage and that no decision has been made yet. Read…