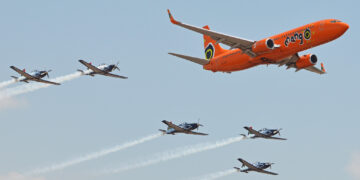 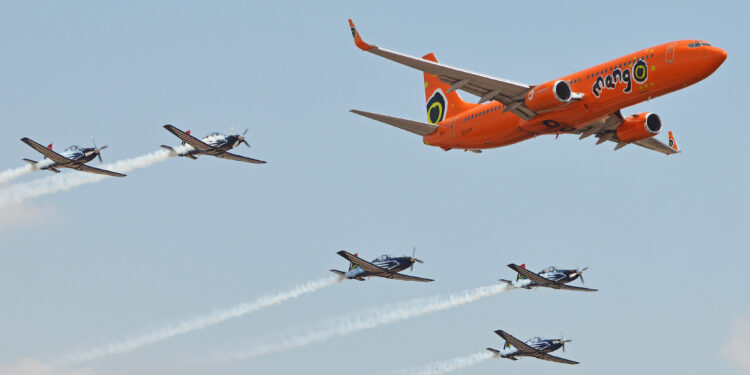 Despite high levels of uncertainty amid the ongoing coronavirus pandemic, South African low-cost carrier Mango Airlines has confirmed that it plans to keep flying. It had previously appeared that the SAA subsidiary was going to ground its aircraft this weekend. However, a statement published yesterday by the airline has confirmed otherwise.

Mango to carry on flying

Johannesburg O. R. Tambo-based budget airline Mango announced yesterday afternoon that it would continue to operate almost a full schedule going forward from today, May 1st. The only one of its routes to remain suspended serves Zanzibar, Tanzania. The carrier confirmed on its website in full that:

“We are excited to inform you that despite a lot of speculation and uncertainty during this past week, Mango Airlines continues to…