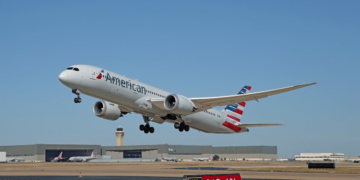 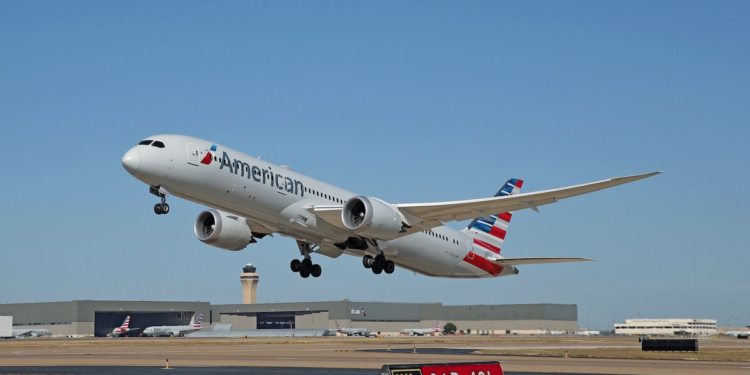 After a year of diminished demand for air travel due to COVID-19, things are finally looking up for the airline industry with the CDC easing travel restrictions. This comes just in time as American Airlines prepares to celebrate its 40th anniversary operating out of the Dallas-Fort Worth International (DFW) Airport later this year.

Since relocating its corporate headquarters from New York to Texas in 1979 and establishing its first hub at DFW in 1981, DFW remains the primary and largest hub across the world’s largest air carrier’s global network.

“As DFW’s hometown airline, we are incredibly proud of our talented team members, the airline’s rich history in the region, our impact in the local community, and the robust schedule we operate out of DFW Airport,” American’s vice president of DFW operations Jim Moses says.

As one of only eight airlines…