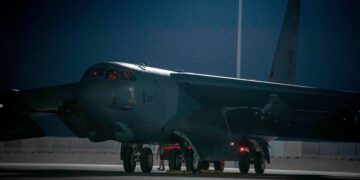 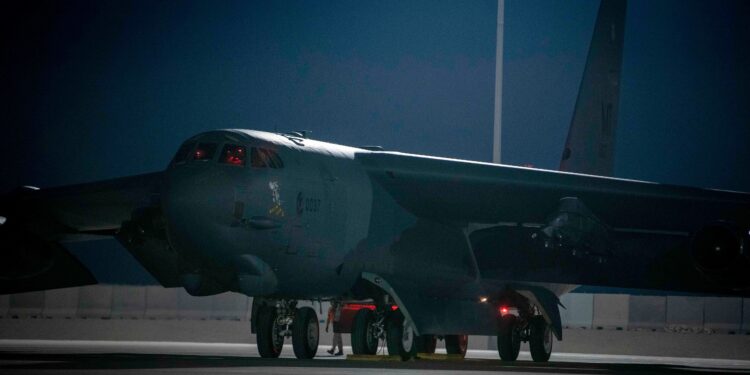 PENTAGON – U.S. military planners have a growing number of options should the Taliban, or any other group, decide to target American and NATO troops as they prepare to withdraw from Afghanistan.

Two U.S. B-52 bombers arrived at al-Udeid Air Base in Qatar on Monday, charged with providing air cover for the approximately 10,000 U.S. and NATO forces set to depart Afghanistan over the coming months.

New: Two B-52 bombers arrive at #AlUdeid Air Base in #Qatar ” to protect US & coalition forces as they conduct drawdown operations from #Afghanistan” per @USAFCENT

This is in addition to the 2 B-52s sent to the region last week… pic.twitter.com/8p3RUX8Tf1

The B-52s join two other bombers already in Qatar, as well as the USS Dwight D. Eisenhower aircraft carrier, which was ordered to remain in the region for the start of the…

Video From Site of Reported US Military Aircraft Crash in Afghanistan

Video From Site of Reported US Military Aircraft Crash in Afghanistan