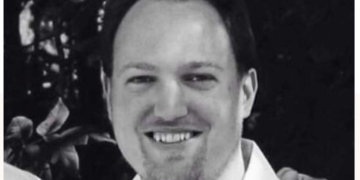 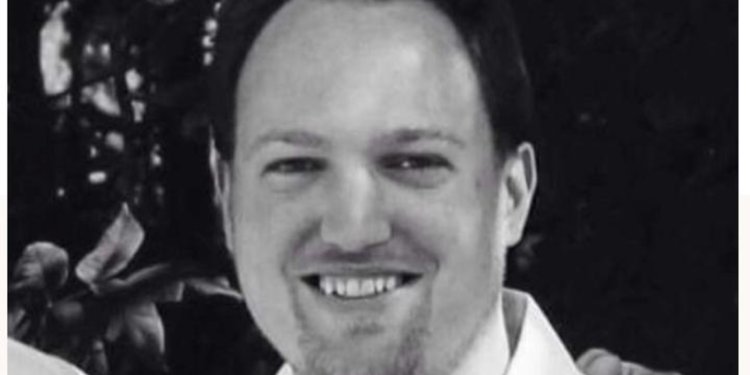 491
SHARES
1.4k
VIEWS
Share on FacebookShare on Twitter
Andrew Buck, of Seaham, died in a plane crash in the French Alps

Andrew Buck, 37, and passenger Lewis Stubbs, 18, both tragically died when their two-seater light aircraft crashed during a trip from Northumberland to Malta in July 2019.

An inquest into their deaths, held at Sunderland Coroner’s Court, heard how they were travelling through the French Alps when the group – which consisted of four aircrafts – took a ‘wrong turn’ into a higher and narrower valley, the Maddalena Pass.

A report from the French Bureau of Enquiry and Analysis for Civil Aviation Safety confirmed the group were met with perfect conditions, on July 24, as they took off from…