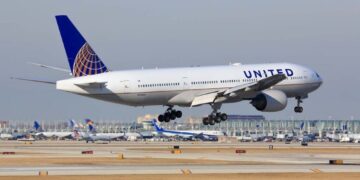 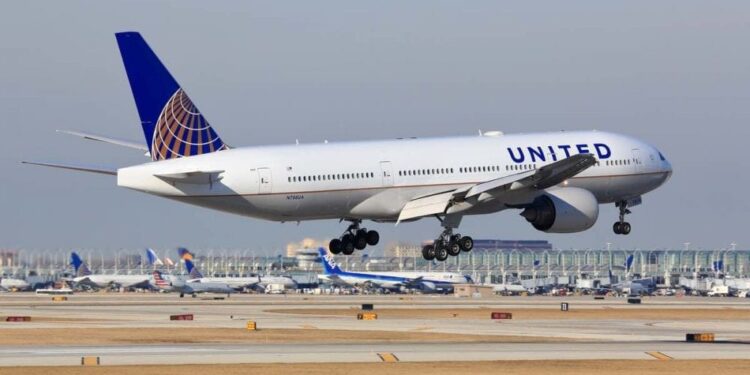 
United Airlines reported that Q1 2021 operating revenue was down 66 percent from Q1 2019, although the air carrier reported improved average core cash burn from the previous quarter.

To that end, the company reported a Q1 2021 average core cash burn of $9 million daily, marking an improvement of approximately $10 million daily compared to Q4 2020.

In terms of strategy, United Airlines said it is working to benefit from pent-up demand to places where people who are vaccinated can travel. The company recently revealed new international flying to Croatia, Iceland and Greece, subject to government approval.