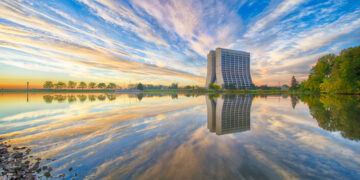 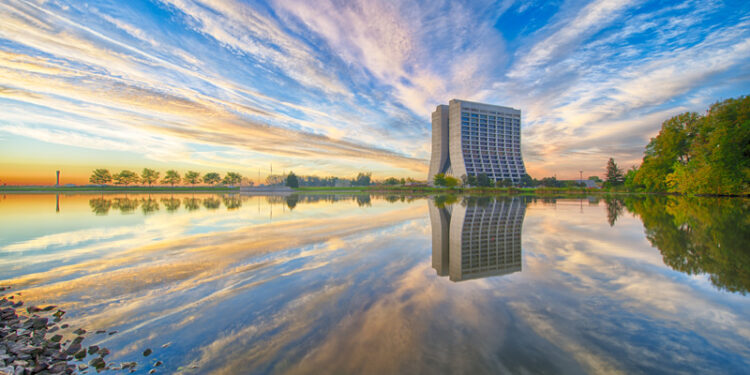 Wilson Hall, the central laboratory building at the heart of the Fermilab site. Photo: Reidar Hahn/Fermilab

When the results of an experiment don’t match predictions made by the best theory of the day, something is off.

Fifteen years ago, physicists at Brookhaven National Laboratory discovered something perplexing. Muons – a type of subatomic particle – were moving in unexpected ways that didn’t match theoretical predictions. Was the theory wrong? Was the experiment off? Or, tantalisingly, was this evidence of new physics?

Physicists have been trying to solve this mystery ever since.

One group from Fermilab tackled the experimental side and on April 7, 2021, released results confirming the original measurement. But my colleagues and I took a different approach.