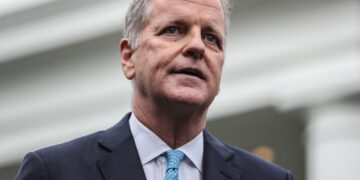 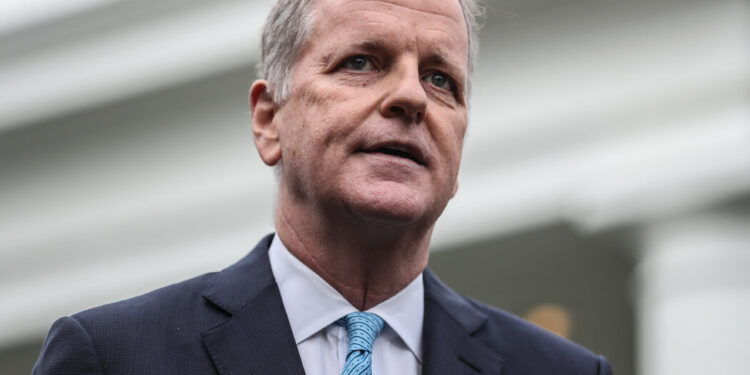 Here’s what you need to know:

The American Airlines chief executive, Doug Parker, spoke to workers last week about his decision to publicly oppose restrictive voting legislation pending in Texas, saying that people of color feel “as though these laws are making it much harder for people like them to vote.”

Mr. Parker said in a meeting with employees that he wasn’t trying to take sides in a partisan dispute, but that for him, voting rights was “an equity issue,” according to a recording of the conversation obtained by View From the Wing, a travel industry blog.

The airline, which is based in Fort…