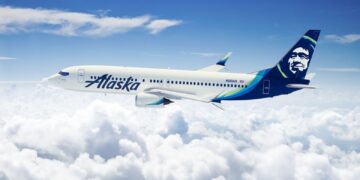 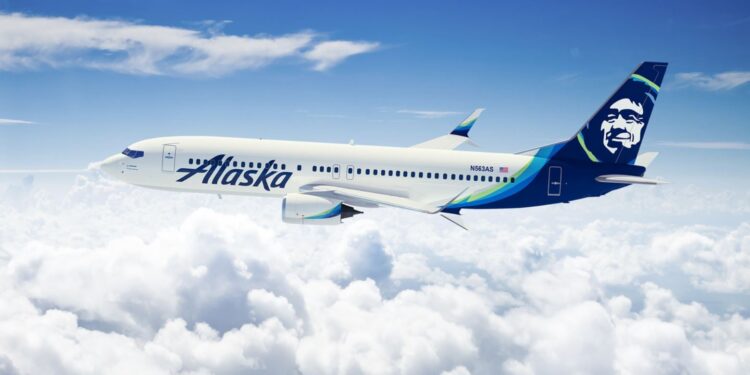 At this time last year, air travel demand was virtually non-existent. The TSA was routinely screening fewer than 100,000 passengers per day: down more than 96% compared to 2019.

While demand began to rebound last summer, the recovery has been very volatile. However, it looks like air travel demand is finally gaining more traction. Early this week, two of the largest U.S. airlines raised their first-quarter forecasts and said that core cash flow had turned positive in March. On Wednesday, West Coast-focused airline Alaska Air (NYSE:ALK) followed suit.

An inflection in March