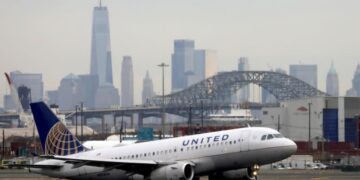 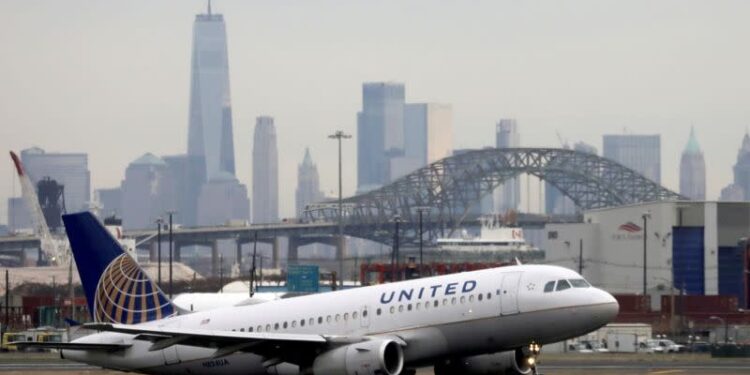 (Reuters) -United Airlines said on Tuesday it has partnered with global firms including Nike Inc and Siemens AG in an “Eco-Skies Alliance” to finance use this year of about 3.4 million gallons of low-carbon, sustainable aviation fuel derived from trash.

Though tiny compared with the 4.3 billion gallons of jet fuel that United consumed in 2019 prior to the start of the COVID-19 pandemic, the amount triples the roughly 1 million gallons of sustainable fuel it has used each year since 2016.

Airlines have used sustainable fuel since 2008 as part of efforts to reduce outright emissions, but so far this represents barely 1 percent of the fuel used worldwide, industry groups say.

Chicago-based United named 11 of more than a dozen global partners for the plan but did not disclose the cost, or how much each would contribute.

Air transport accounts for 2 to 3 percent of greenhouse gas…

Covid vaccination and the workplace

Covid vaccination and the workplace