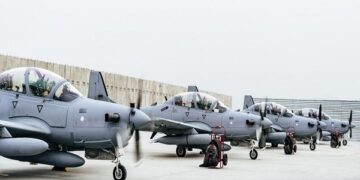 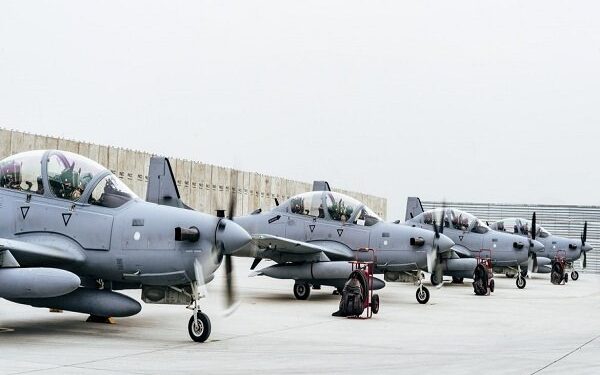 In preparation for delivery of the first batch of six Super Tucano light attack aircrafts, the Nigerian Air Force (NAF) has sent 14 personnel to Georgia, United States of America (USA) for training exercise.

Senior Special Assistant to the President on Media and Publicity, Mallam Garba Shehu, who disclosed this on his twitter handle on Tuesday, also confirmed the expected first batch of six fighter aircrafts are expected to arrive Nigeria mid-July.

According to him, the second batch of six fighter aircrafts would also be delivered shortly after the mid-July date of the first batch.

Already, the NAF has commenced test flight operations with the newly acquired combat aircrafts, as seen in a short video the Presidential Spokesman attached to his tweet.