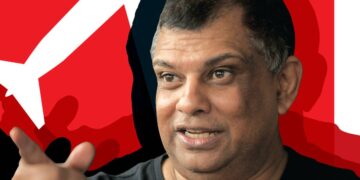 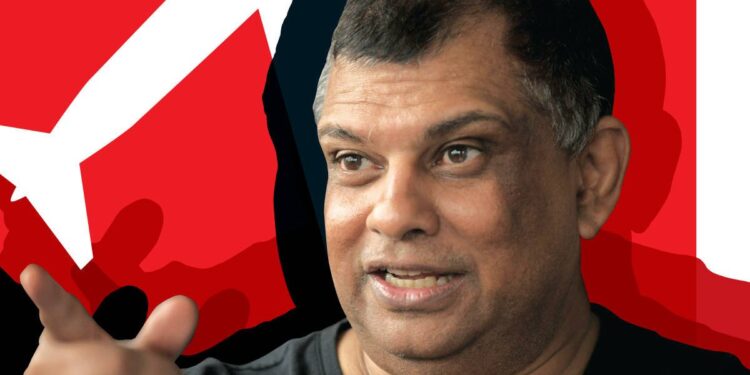 For Tony Fernandes, CEO of AirAsia Group Bhd, the pandemic was like the bird strike incident that the low-cost airlines group encountered in 2001, which he calls a defining moment.

An AirAsia plane — one of the two it had at the time — had run into a flock of birds en route to Kuching and suffered damage. When Fernandes received the news, he had just spent eight hours asking a government official to give him a route to Langkawi, he recalls.

“In the end, she gave it to me. When I was driving back, my chief pilot calls me and told me we had a bird strike. I said, ‘What can a bird do to our mighty 737 plane?’” Fernandes tells Digital Edge in an interview.

Quite a lot, it turned out. The plane had to be grounded for 12 days. But having just won the right to a coveted route and committed to turning around the airline, he had to make a decision.

“We only had one plane left….