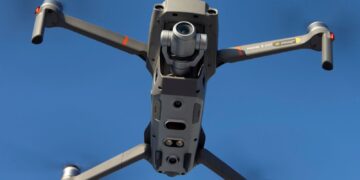 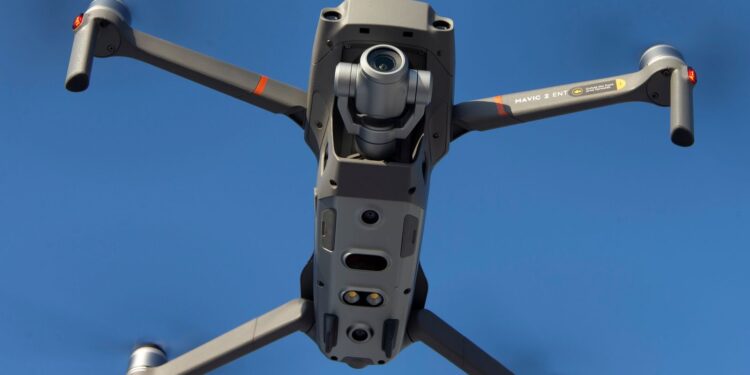 It’s one of the more bizarre mysteries to emerge in recent years: What were those unidentified, drone-like objects that swarmed U.S. Navy warships off the coast of California in the summer of 2019?

A FIOA request by The War Zone yielded some documents last month that shed some light on what happened on those July nights, which have been investigated at a “high level” by the Navy, Coast Guard and FBI. The drones that buzzed the ships as they were docked in the Channel Islands over the course of two nights were flying much further away, and for much longer, than the capability of most commercially available drones. It’s even been alleged by some observers that UFOs were responsible, although the drones more likely could have been from a foreign military.

Now, the Navy has addressed the situation.

According to The War Zone, Chief of Naval Operations Admiral Michael Gilday, the…

Buy Airline Stocks Because the Travel Recovery Is Just Getting Started