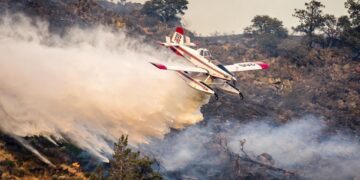 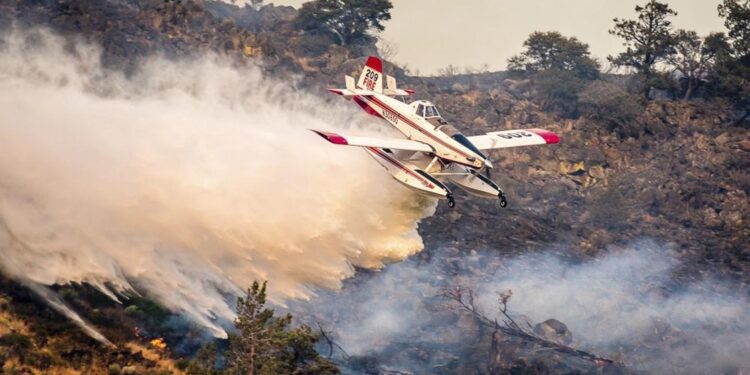 The idea for the Fire Boss planes had its beginning shortly after the Glass Fire broke out at 3:45 a.m. on Sept. 27. Dunn watched the skies from his home, waiting for the aerial firefighting response. He didn’t see Cal Fire planes arrive until 9:30 a.m.

“That whole issue kind of got me enraged,” Dunn said.

Napa County-based Fire Boss planes could have started dropping water on the fire hours earlier, Dunn said. “This is something that would get out at daybreak, as soon as it’s legal to fly,” he said.

Mike Hackett, who is active with Growers/Vintners for Responsible Agriculture, also lives on Howell Mountain. The Glass Fire burned to an adjacent property.

“I will personally be so relieved to know that quick response aircrafts are available at the first light of day, ready to control wildland fires,” he said. “We need to keep 5-acre fires at 5 acres, not let them explode…

American, other airlines bring back travel change fees for some fares