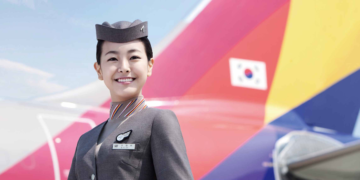 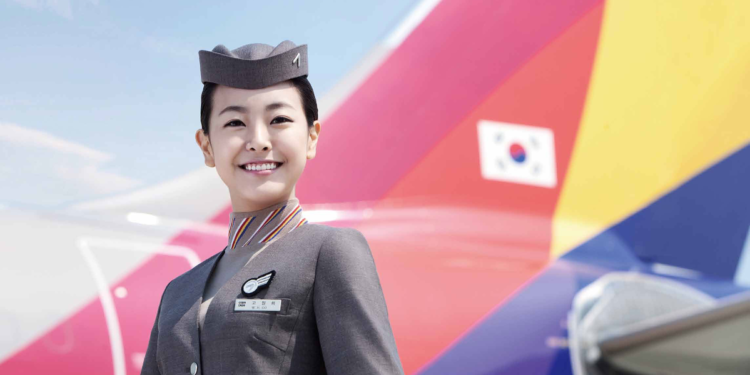 Korean Air will axe the Asiana Airlines brand and phase out Asiana’s fleet, following a $2.2 billion buyout which will turbocharge the South Korean flag-carrier and catapult it to become one of the world’s largest airlines.

The take-over, announced in November 2020 and backed by the Korea Development Bank, will now formally happen in 2022, with both airlines to fully merge and integrate their operations by 2024.

“There will be one brand, Korean Air, after the integration,” Korean Air President Woo Keehong confirmed in a media briefing yesterday.

A “post merger integration plan” is being developed for the integration of Korean Air, Asiana Airlines and their three offshoot low-cost carriers – Jin Air, Air Busan and Air Seoul – which will also be consolidated to “become a top-level low-cost airline not only in Korea, but also in Asia.”

The merged Korean-Asiana fleet would be…