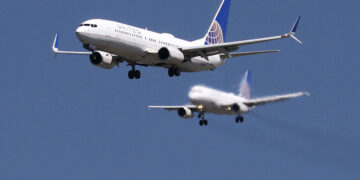 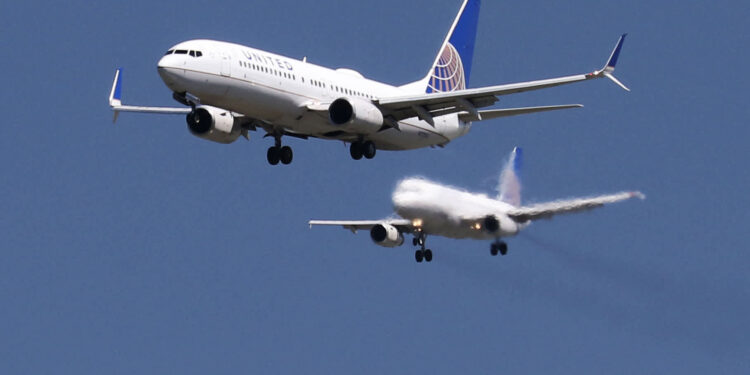 United Airlines on Sunday is set to fly to New York’s John F. Kennedy International Airport for the first time in more than five years as the carrier takes advantage of a lull in air travel to snag space at the once-congested airport.

Carriers have pulled back service to the Northeast during the…