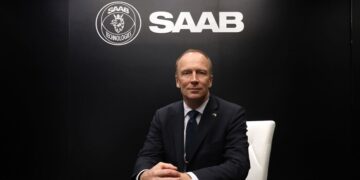 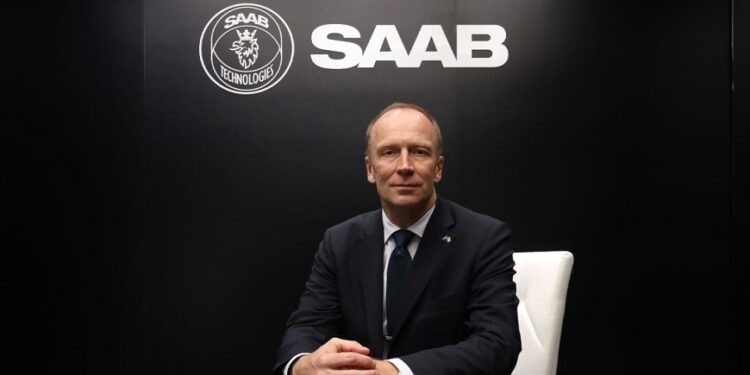 Let’s begin the discussion on the Swedish Prime Minister’s interaction with PM Modi. There obviously seems to be a renewed interest in the Sweden’s offer in terms of defence cooperation. What did they discuss?

Ola: It was a virtual meeting between Prime Minister Modi and the Swedish Prime Minister Stefan Löfven. One of the things that was discussed was defense cooperation between the two countries. Since 2014, India and Sweden have a joint agreement to develop on different areas of interest, one of which is defense. In line with that both sides have reiterated that they should look into defense cooperation and also to look into development of the two Indian defense corridors. During the virtual summit, Prime Minister of Sweden pitched Gripen with new commitment regards to Make in India configuration and about setting up the entire…