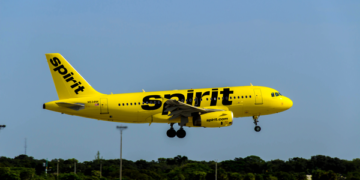 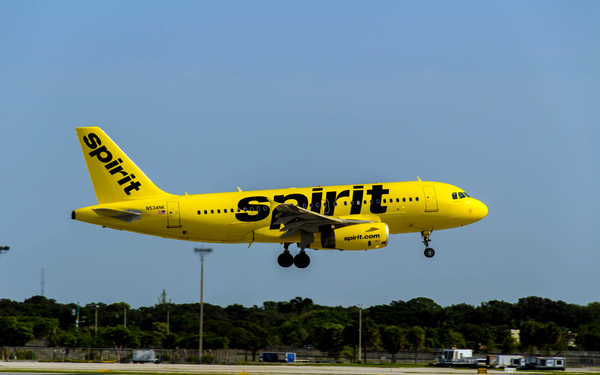 An Arkansas family is crying foul after their four-year-old son, who’s non-verbal with autism, was removed from a Spirit Airlines flight because he wasn’t wearing a mask on Monday.

According to CBS News, the boy’s mother, Callie Kimball claims that Carter “had a medical note from his physician stating that he’s exempt from wearing masks because whenever he wears a mask he holds his breath or he starts freaking out and he will harm himself.”

The family flew with Spirit to visit family in Las Vegas on Friday without issue.

However, the airline refused to accept Carter’s note on the return flight, which included a stopover in Dallas.

“He has a disability. It’s protected under the American Disability Act and they…