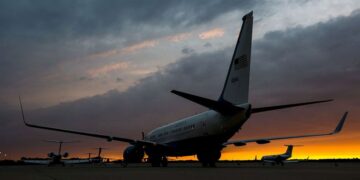 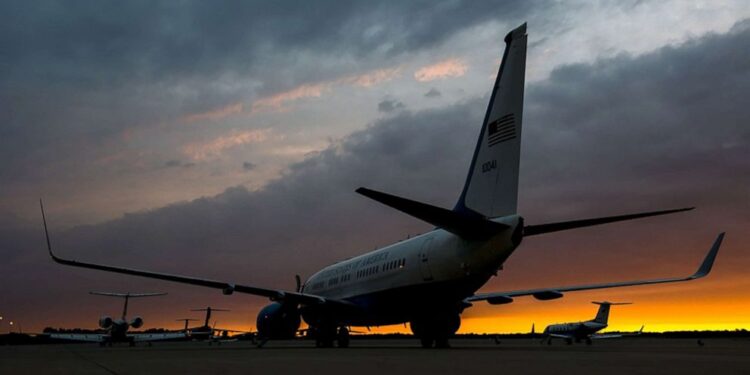 Three major security failures allowed an intruder to drive on to Joint Base Andrews without authorization, meander for hours, access the flight line and eventually walk aboard a military aircraft that is part of the same unit responsible for maintaining and flying Air Force One, before being detained, according to new details from the Air Force Inspector General about the Feb. 4 breach.

“The first one — and the one that really should have stopped this ball from rolling in the first place — is obviously the gate,” Air Force Inspector General Sami Said told reporters Thursday. “We had a security forces airman that allowed this individual on base without checking proper credentials.”

The fully trained gate guard admitted to complacency and has faced disciplinary action, according to Said, who would not specify the details of that action.

HyPoint’s revolutionary hydrogen aviation technology is flying out the door