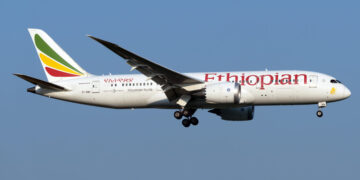 The African Battleground: Ethiopian Airlines vs Kenya Airways vs SAA

The African Battleground: Ethiopian Airlines vs Kenya Airways vs SAA 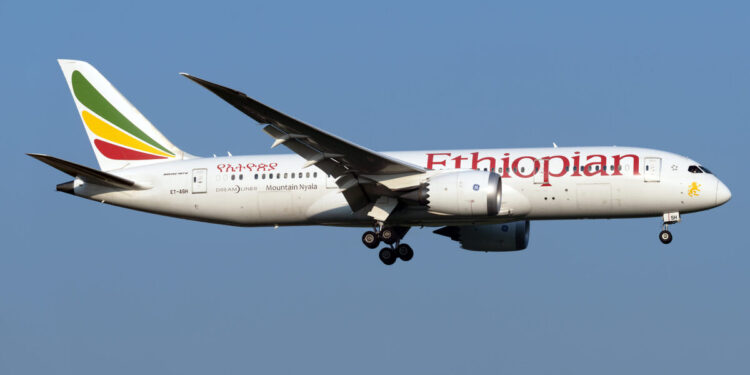 The African aviation market has seen plenty of change in the past years. As South African Airways’ situation has worsened, that of Ethiopian Airlines and Kenya Airways has improved. The two have battled to become the leading hub in East Africa. Ethiopian Airlines has moved ahead now, but this was not always the case. This article looks at this battle through the story of each of the three airlines.

South African Airways stands out historically as one of the oldest airlines in Africa, and a leading international carrier. It has suffered setbacks, though, first with apartheid and later financial problems. It is currently grounded, with uncertainty over when it will get back in the air.

Meanwhile, other airlines not facing these…