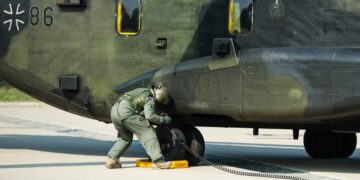 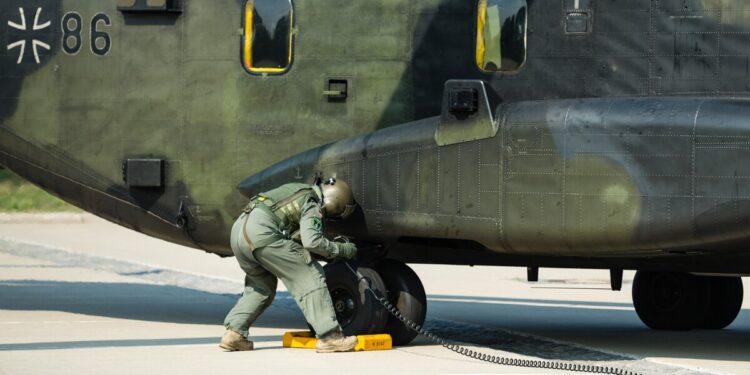 COLOGNE, Germany – Germany’s go-to court for federal procurement disputes has ruled that the German ministry of defense cannot be forced to resume a tender for the acquisition of heavy transport helicopters that officials suddenly nixed last fall over cost worries.

The decision by a court of the Federal Cartel Office follows Lockheed Martin-Sikorsky’s protest against the cancellation. Executives had said the legal pressure was meant to test the waters in an unusual federal procurement situation involving billions of dollars.

Lockheed Martin and Boeing were the only bidders in an effort to replace Germany’s CH-53G helicopters when the government here walked away from the procurement process, offering the CH-53K King Stallion and the CH-47 Chinook, respectively.

While court upheld the government’s decision to abandon the tender, its March 5 ruling still found the…