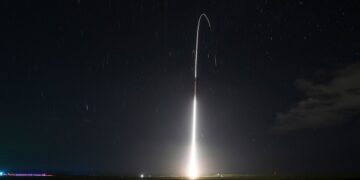 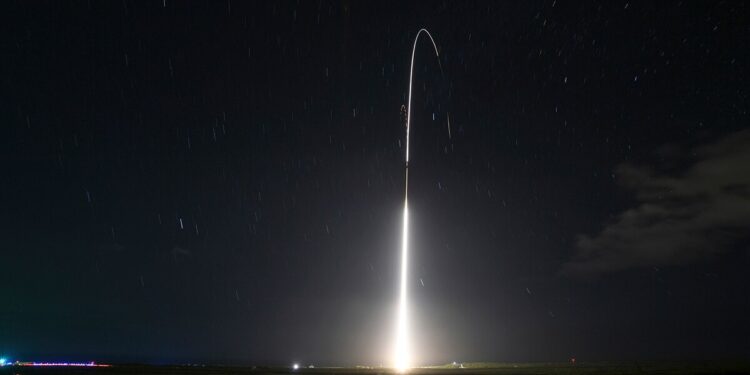 The outgoing head of the U.S. Indo-Pacific Command laid out key reasons why increased funding for the region is key to counter China, an adversary he said could achieve overmatch within the next five years, far ahead of past predictions.

Adm. Philp Davidson stressed the importance of the funding to largely supportive members of the Senate Armed Services Committee on Tuesday. He asked senators to fully fund the requested $4.68 billion for the Pacific Defense Initiative, more than double the $2.2 billion approved in last year’s annual defense spending bill.

The PDI is not only for the coming fiscal year budget. Proposals total $27 billion between 2022 and 2027. That’s up from last year’s estimate of $18.5 billion for the six-year period.