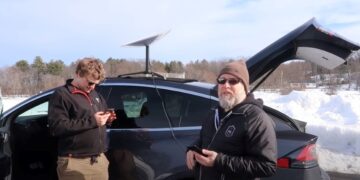 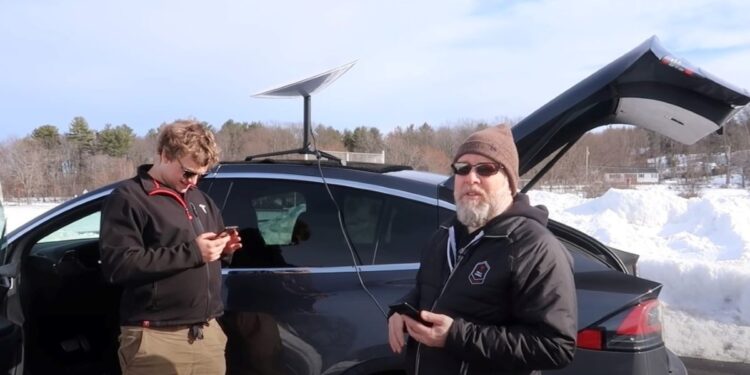 The past week rumors that Elon Musk is planning to provide internet to Tesla vehicles using Starlink Satellites once again gained steam after SpaceX filed with the Federal Communications Commission (FCC) to be allowed to install Starlink terminals on “earth stations in motion”.

SpaceX in its filing didn’t specify which vehicles the company is targetting to install its terminals however, said “No longer are users willing to forego connectivity while on the move, whether driving a truck across the country, moving a freighter from Europe to a U.S. port or while on a domestic or international flight,” 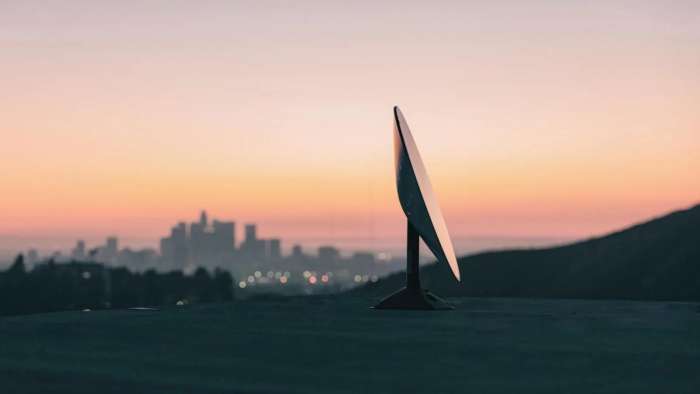 Given the wording in the filling and the fact that Elon Musk is the CEO of both Tesla and SpaceX, it led people to believe the first “earth stations in motion” will be Tesla vehicles. However, in a tweet Monday night Elon Musk has put cold water to the rumors.