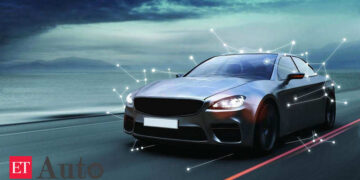 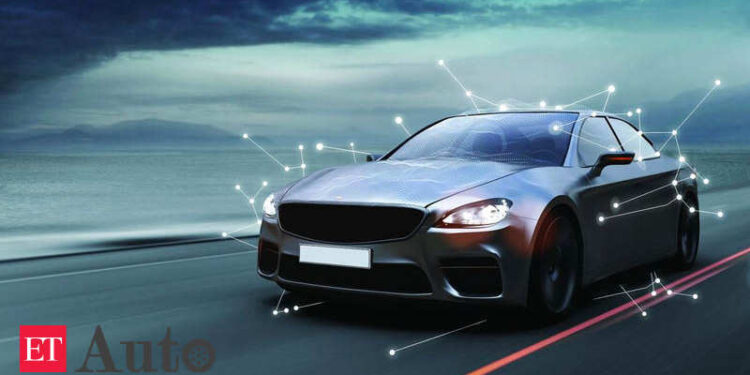 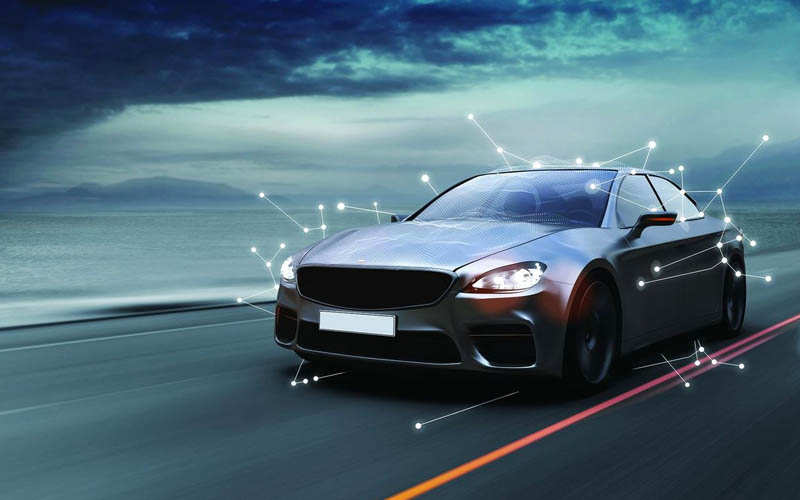 By Ben Klayman and Anirban Sen

Wejo is closing in on a deal to go public through a reverse merger with a blank-check company that would value the British connected car data start-up at more than $2 billion, two people familiar with the matter said.

Wejo, which organizes data from about 15 million connected vehicles for such clients as General Motors Co, Hyundai Motor Co and Daimler, is still working to finalize a deal with a special-purpose acquisition company, or SPAC, said the sources, who asked not to be identified.

The Manchester-based company is being advised by Citigroup, the sources said.

SPACs are shell companies that raise funds to acquire a private company with the purpose of taking it public, allowing such targets to sidestep a traditional IPO to enter public markets.

Wejo estimates that by 2030, 72 million new vehicles sold worldwide will be connected,…