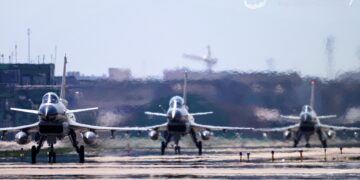 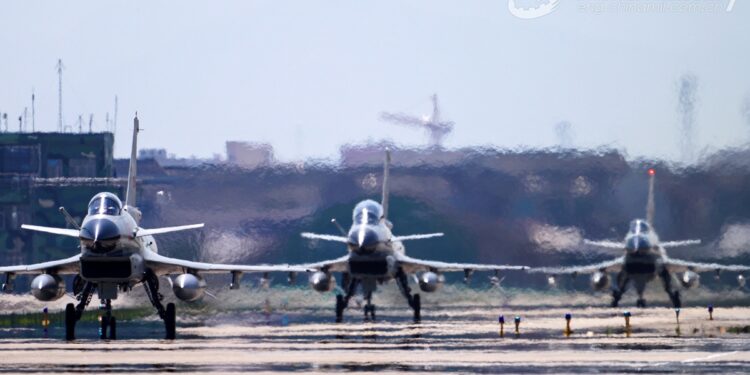 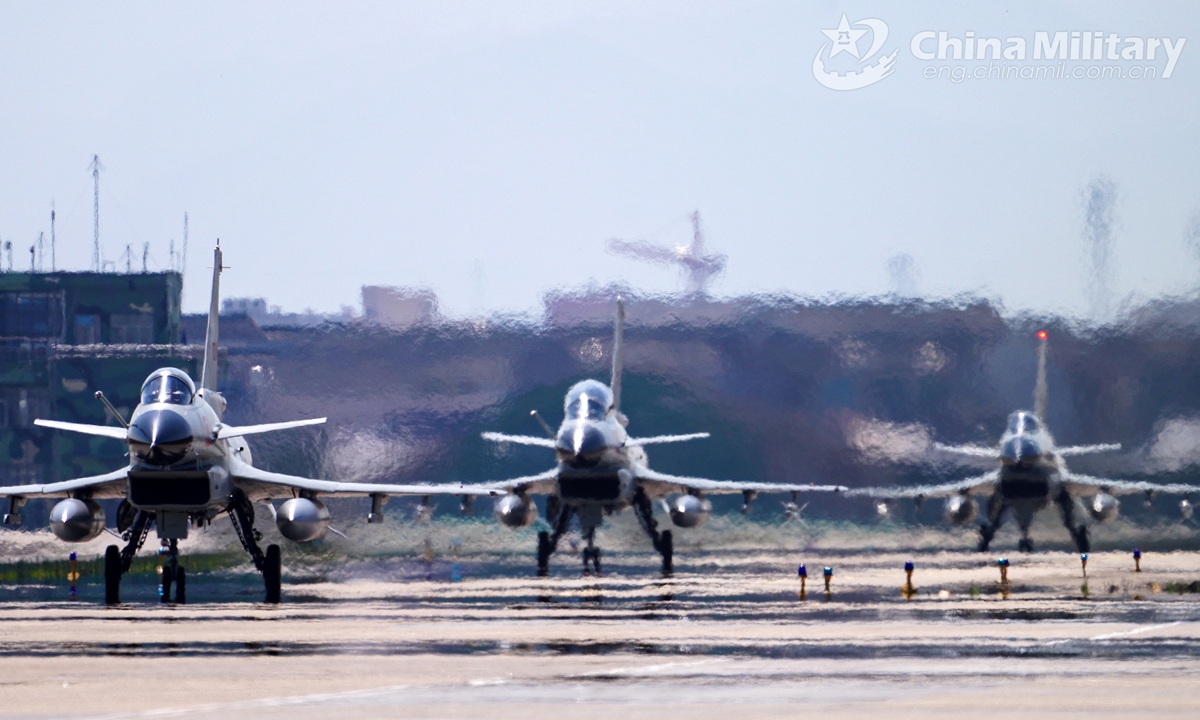 J-10 fighter jets attached to a naval aviation brigade under the PLA Eastern Theater Command get ready to take off on February 20, 2021, kicking off their 2021 annual training.Photo:China Military

China has announced that it will hold military exercises in the South China Sea for the whole of March, at a time when the US military has been frequently sending reconnaissance aircraft and ships to the region and a French warship group is on its way.

The South China Sea will likely remain a flashpoint with the new US administration expected to continue to pressure China with both military and political moves, analysts said on Sunday.

Military exercises will be held in a circular zone with a radius of five kilometers in the South China Sea, west of the Leizhou Peninsula, from Monday to March 31, and the entry of other vessels is prohibited, reads a navigation restriction notice…