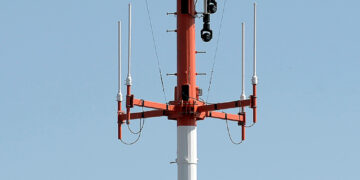 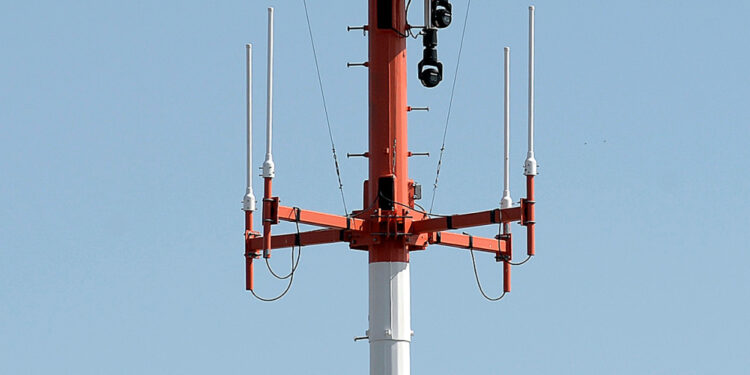 United Airlines and bus carrier Landline have announced the launch of a bus route between Denver International Airport and Northern Colorado Regional Airport to serve airline customers starting in April.

Travelers on United flights into or out of Denver would be able to have their bags transferred between their plane and the 35-passenger bus, just as they would with a connecting flight.

“You’d have all of the benefits of flying,” he said. “If there are any delays, you’d get rebooked, and the service you’re getting is just as good or even better.”

The partnership with United also means the airport will show up as a connection when customers are planning trips online, and the…