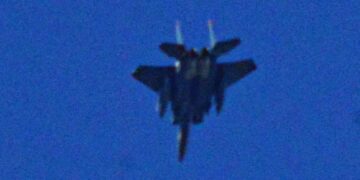 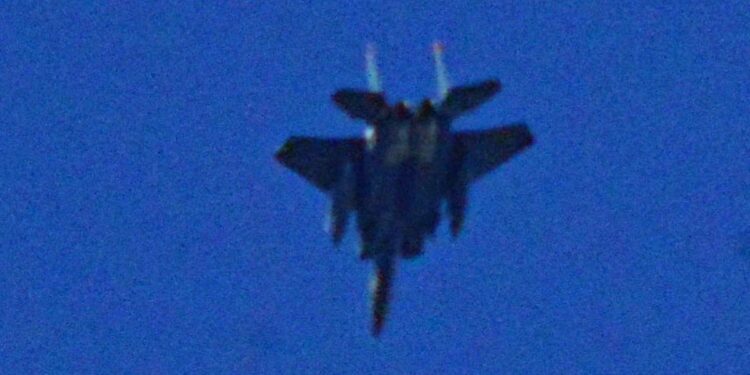 Swansea people in pre-Covid times have been used to being deafened by powerful jet engines over a couple of days in July when the Wales National Airshow has roared over the bay.

Normally, February is a quieter affair, and the skies are generally quite empty these days with so many aircraft grounded by travel restrictions forced on their customers

But the skies above Swansea were full of military hardware on Monday [February 22] as fighter jets and helicopters passed over the city.

At around 9am, people heard the telltale ‘whoosh’ and rumble of a fighter jet formation flying over and craned their necks to see what was going on.

According to reports, the aircraft headed to Swansea Bay and began circling before heading back over the city.

People in Swansea said they could hear the distant roar of jet engines for much of the rest of the morning and into the early afternoon, with…