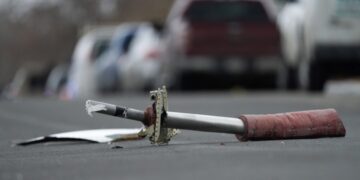 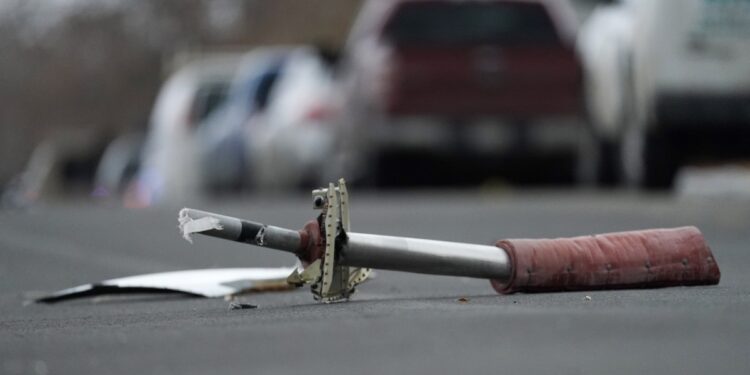 DENVER — The sound rumbled across the sky above Broomfield Saturday afternoon. What followed was something equally unnatural and dangerous: small and large pieces of a massive turbine engine began to rain down on neighborhoods below the flight path of United Airlines Flight 328.

“We looked up in the sky and saw a lot of dark smoke, and things raining down from the sky,” Lisa Hill told Denver7, who was walking in an open space near her home. “We thought maybe birds hit the engine and those were the small things we saw falling, but they were in fact big things, they just looked small from a few miles away.”

The Boeing 777-200, heading to Honolulu, just experienced a right-engine failure shortly after takeoff. The plane turned around and returned to Denver International Airport, landing safely. Nobody on board or on the ground was injured.

But what caused such a spectacular uncontained…