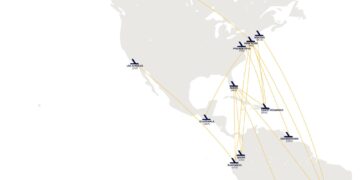 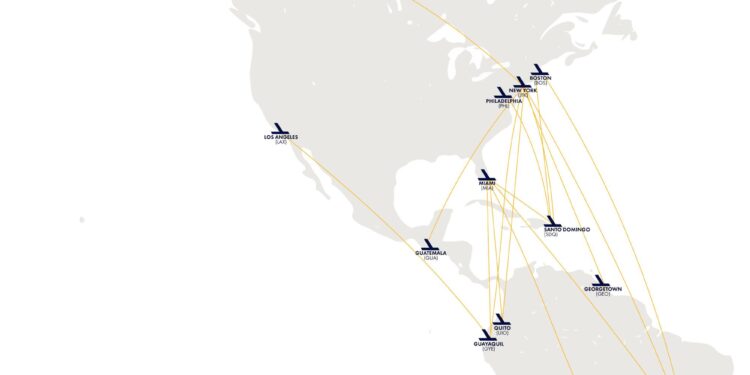 Eastern Airlines, which currently operates 10 aircraft, requests US DOT approval to increase its total fleet to 18 aircraft and to use eight aircraft for scheduled operations. Specifically, Eastern has purchased two B777-200ER aircraft and intends to enter these two aircraft into commercial service during 2Q 2021 once FAA certification is approved.

In addition, Eastern will be leasing two B777-200 freighters to operate ACMI charters. Eastern expects the certification process for the B777s to be completed on or before 01 April 2021.

The expected increase in the demand for Eastern’s services under the DOD contract, the ability to charter the B777 freighters on an ACMI contract and the addition of new scheduled service routes described below will require the 18 aircraft Eastern is requesting.