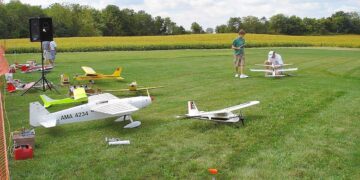 Southside flying club pushed out by sale of Greenwood property

Southside flying club pushed out by sale of Greenwood property 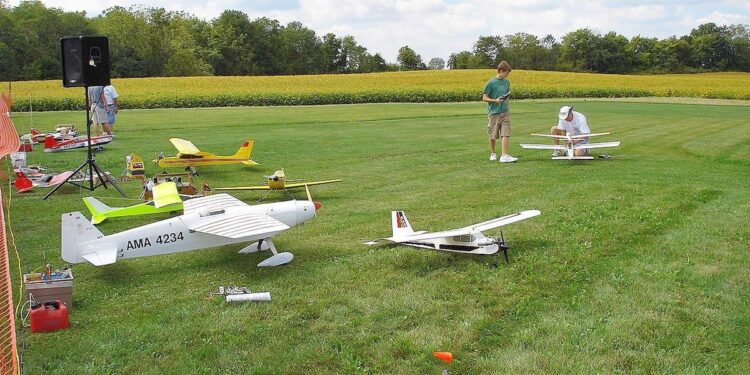 A decades-old flying club in Greenwood is on the hunt for a new home after the farmland it rented for years was sold and rezoned.

The Indianapolis RC (Radio Control) South Flying Club first took flight in February 1972, and it had been renting four acres of land at the northwest corner of Worthsville and Griffith roads from a Greenwood family since 1975.

The sport of radio-controlled flying combines model plane building and flying skills. The club has 62 members now, but it has had as many as 100 in its 49-year history, said Chuck Baker, president of the Indianapolis RC South club.

Indianapolis RC South is one of the oldest clubs in central Indiana. During warmer months, those driving by the field on Worthsville Road could spot people of all ages — from 8 year olds to 90 year olds — flying model planes almost every afternoon and evening.

But the club will soon lose its flying field….