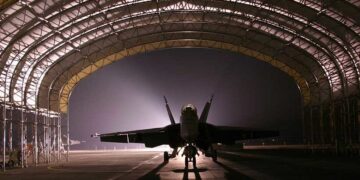 The U.S. does not rely on NATO in the Baltic States

The U.S. does not rely on NATO in the Baltic States 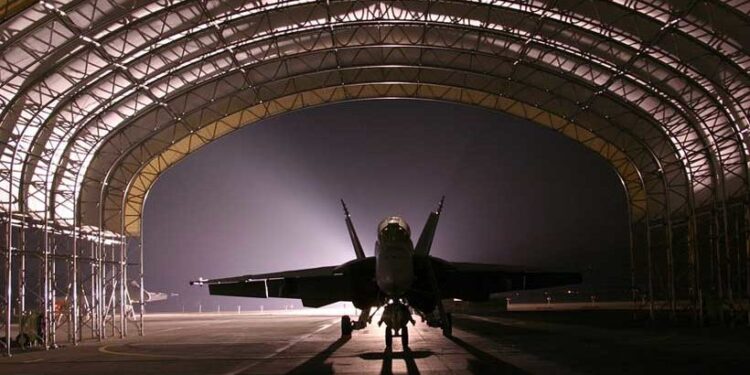 The renewed rivalry between the world powers, almost formally dubbed the second Cold War now, could not but fuel the development of new weapons and military equipment. Naval forces chose not to stand on the side-lines of this new race, despite a certain conservatism of the hardware they employ, which is predicated on the life cycle these products. Incidentally, many questions that the new round of technological advancement is set to answer were first raised back in the 19th century, and these questions remain relevant to this day.

Leaders in the Race

The guidelines for the development of national naval forces across the world, both today and in the foreseeable future, are governed by the rivalry between the United States and China.

The naval part of this confrontation is characterized by opposite trends in the development of their respective fleets, while the…