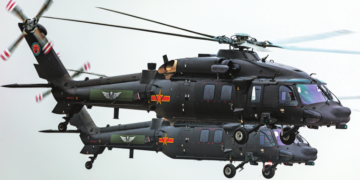 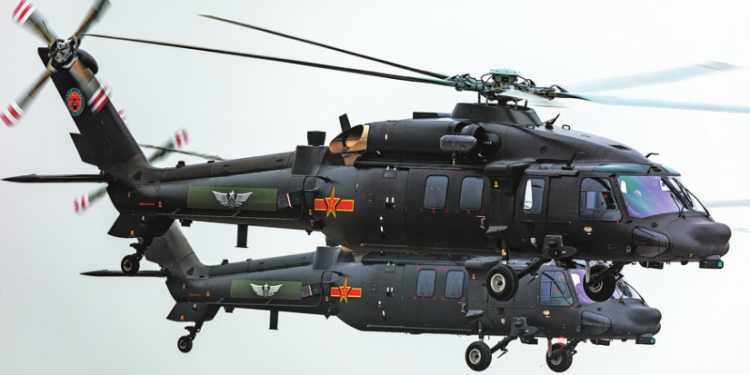 DHARAMSHALA, Feb. 16: China has significantly increased its military build-up in Tibet and Xinjiang, according to a report published last year by Stratfor, a leading security and intelligence consultancy. It detailed growing evidence of the increasing military infrastructure of the People’s Liberation Army (PLA) in India and civilian facilities along the borders in Ladakh, Bhutan and Arunachal Pradesh.

China has reportedly embarked on an extensive campaign of building villages in disputed regions with the aim of settling thousands of people in uninhabited areas. The report by Hindustan Times (HT) said that the open source satellite imagery suggested that China has improved connectivity between key cities and military hubs in Tibet to reduce the time taken to move troops and logistics towards the border.