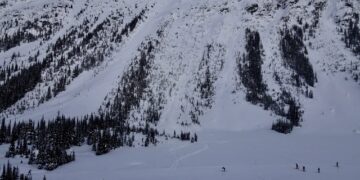 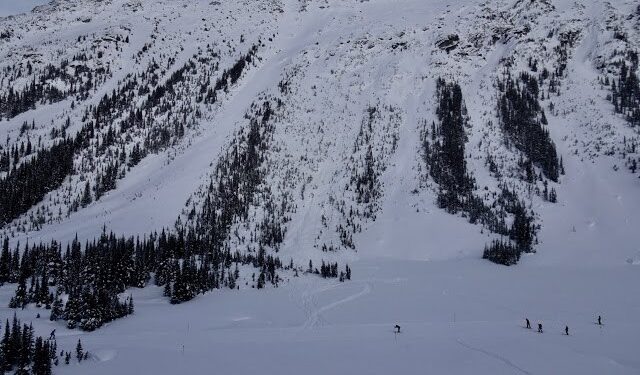 Experts are urging anyone heading into the Sea to Sky backcountry to practice extreme caution, after a problematic snowpack and wind-loaded slopes resulted in a string of avalanches that killed two people and injured several others.

A 45-year-old Sea to Sky local is dead after getting swept up in a slide while snowboarding in Brandywine Bowl on Saturday afternoon, Feb. 13, less than 24 hours after a skier was killed and another badly injured when Poop Chutes, on Phalanx Mountain near Blackcomb Glacier, released a size 3 slide.