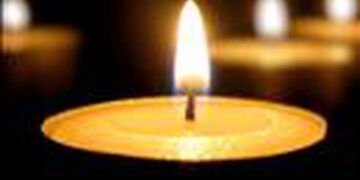 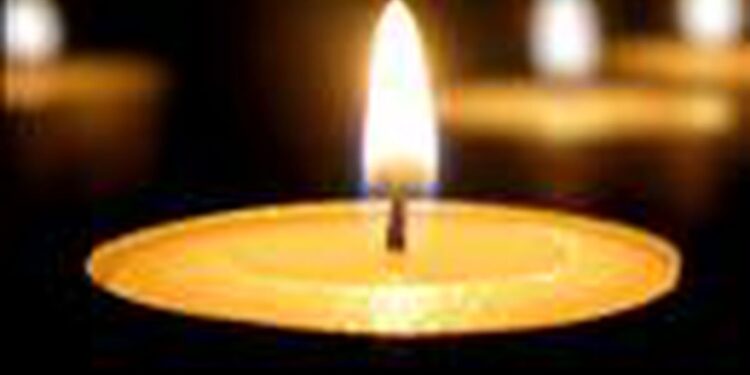 Passed away peacefully on February 7, 2021, at home with his family by his side in Dayton, OH, just a few days before his 90th birthday. Born in South Bend, IN, Charles moved to

University of South Carolina in Mechanical Engineering in 1954. Charles returned to

Indiana to pursue his MME through the Naval ROTC Program at Purdue University when he met the love of his life, Sue. They soon married and moved to Pensacola where Charles was commissioned as an Officer in the U.S. Navy. He spent the next four years on active duty as a naval aviator in the

Helicopter Utility Squadron 2 on the USS Essex, USS Glacier in Greenland and USS Atka in Alaska. During this time, Sue and Charles moved to Lakehurst, NJ, while continuing to expand their family. Charles sent his love and humor to Sue while…