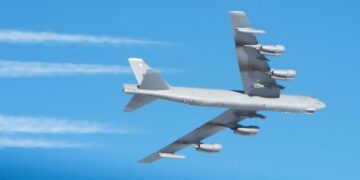 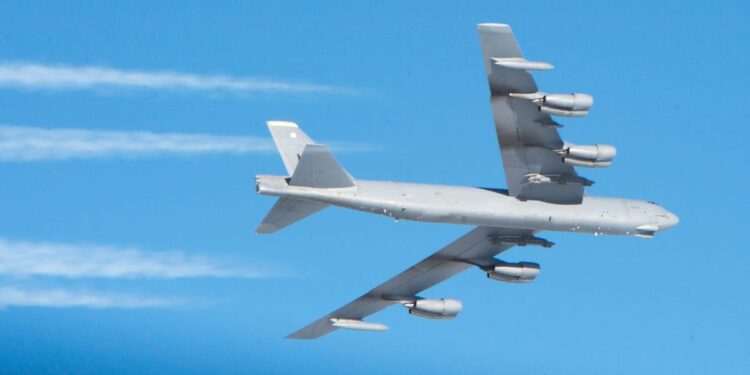 There’s an old saying: “If it ain’t broke, don’t fix it.” Some aerial warhorses take that pretty literally.

That definitely seems to be the philosophy used by many countries around the world in retaining large numbers of older aircraft as the mainstays of their air forces.

Fighters, attack planes, bombers, and even tankers, all populate this list of old warhorses that have served in wars you only read about in history textbooks today, yet still fly in modern conflicts such as the fight against ISIS in the Middle East.

Though you wouldn’t think that military planes like these could serve as long as they have, many remain on the front lines, with the promise of updates to keep them flying for many more years.

From youngest to oldest, here are seven military aircraft that refuse to go away:

Global electric actuators market was estimated to grow at 5.9% CAGR during the forecast period due to rising adoption by aircraft manufacturers, says Absolute Markets Insights – KSU

In the Making: First #A330neo to Uganda Airlines

In the Making: First #A330neo to Uganda Airlines