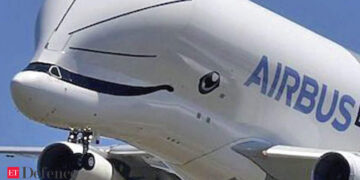 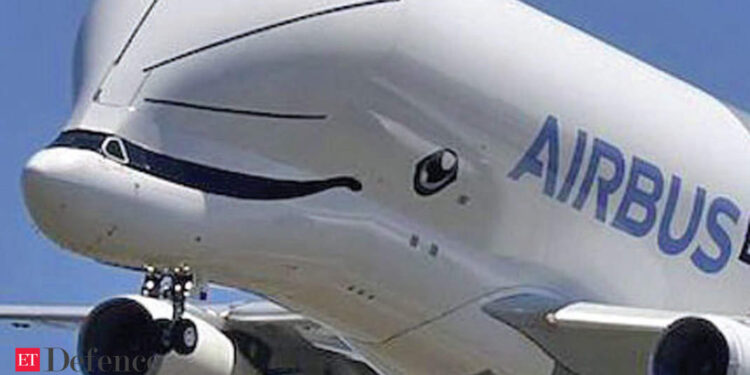 491
SHARES
1.4k
VIEWS
Share on FacebookShare on Twitter
BENGALURU: With contract for the light combat aircraft signed–the largest military order placed domestically–focus has shifted to a mega deal which, if approved by the PM-led cabinet committee on security, will see military transport aircraft being manufactured in India.

High on the priority list of Indian Air Force is finalisation of an estimated Rs 15,000-crore contract to manufacture the C 295 transport aircraft in India by a Tata-Airbus combine, which would make it the first time a military plane of such size is built domestically.

People aware of the matter told ET that the plan to acquire 56 aircraft to replace the ageing Avro fleet is in the final stage, with top-level approvals expected soon to move it to the next stage as a showcase of the ‘Make in India’ initiative.

Unlike the RS 48,000-crore LCA Mk1A contract, which was awarded on a nomination basis, the transport…

Preserving the past: Passion that never dies