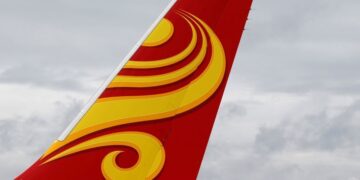 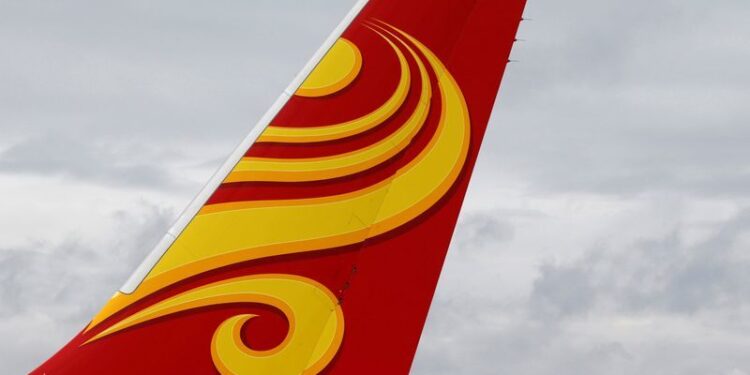 A strong route network, high brand value and an experienced management team as well as restructuring efforts by China’s No. 4 carrier, were among the reasons cited.

HNA units, including the airline, will spend this year negotiating to bring in strategic investors, an HNA Group executive told Reuters. The executive was not authorised to speak publicly on the matter and declined to be identified.

Chinese financial publication Caixin has also reported strong interest from potential suitors in the airline, although it did not name who they might be. It said that Hainan Airlines, the country’s biggest non…